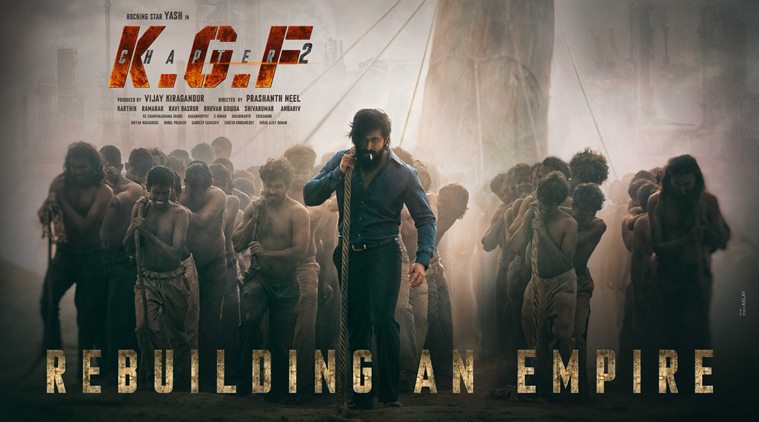 Talking about the telly world, Arjun Bijlani’s mother passed away due to prolonged illness. The actor shared the unfortunate news with an emotional note. Meanwhile, Kajal Aggarwal loses her calm over a question regarding her wedding plans and stated that her personal life is none of anyone’s business. While the entertainment world is buzzing with the news, we bring you the top 5 newsmakers of the day.

After winning hearts with 2018 release KGF, Yash is coming up with the much awaited sequel of the movie. Titled as KGF Chapter 2, the movie will star Sanjay Dutt as the lead antagonist. And while we are looking forward to the movie’s release, producer Farhan Akhtar has shared the first look of KGF Chapter 2 and it is winning hearts.

Related Topics:featured
Up Next 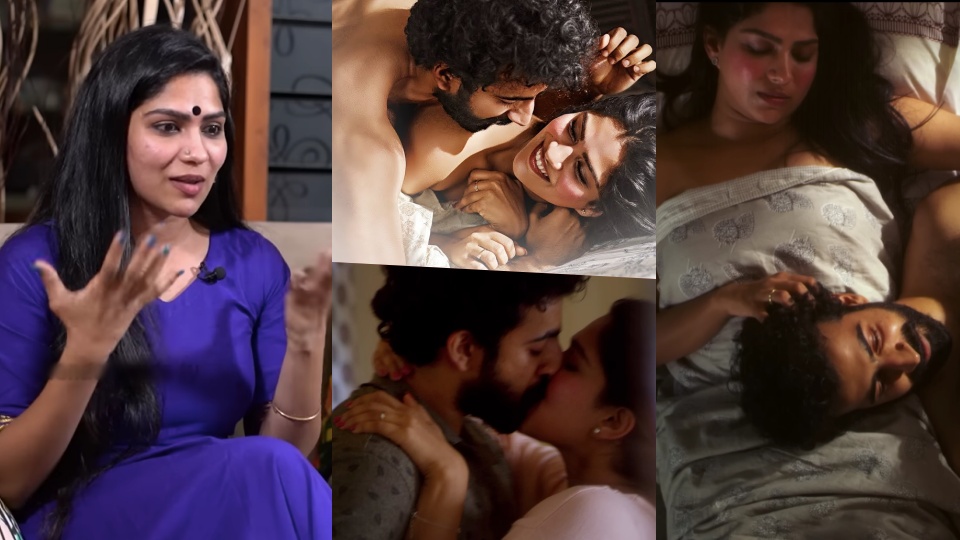 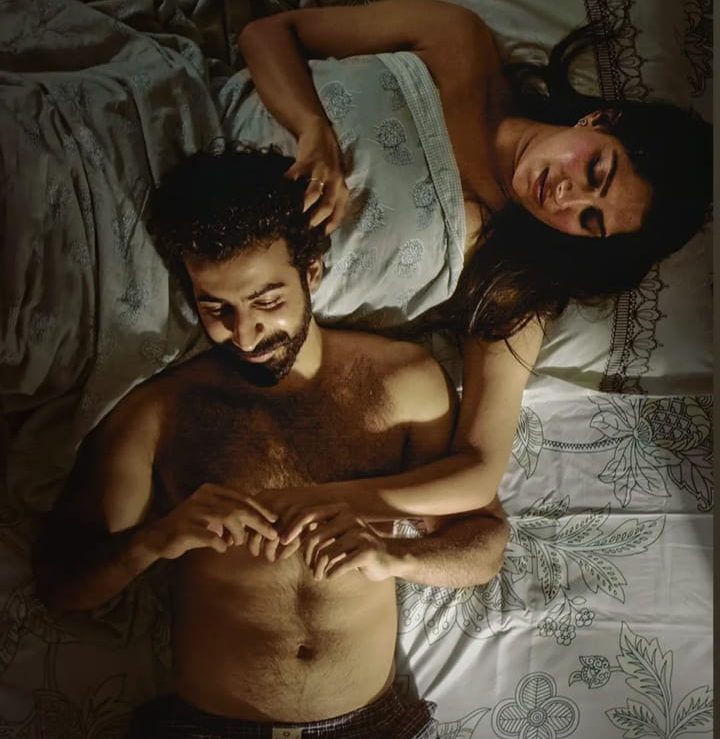 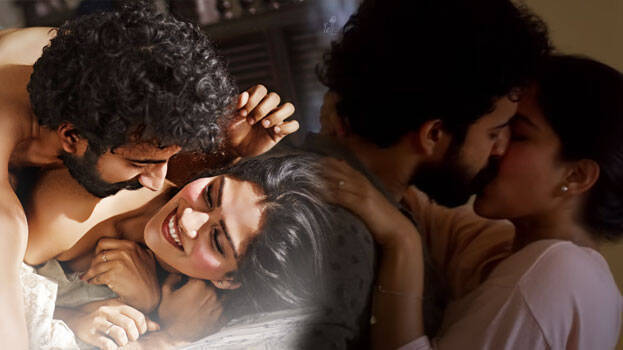 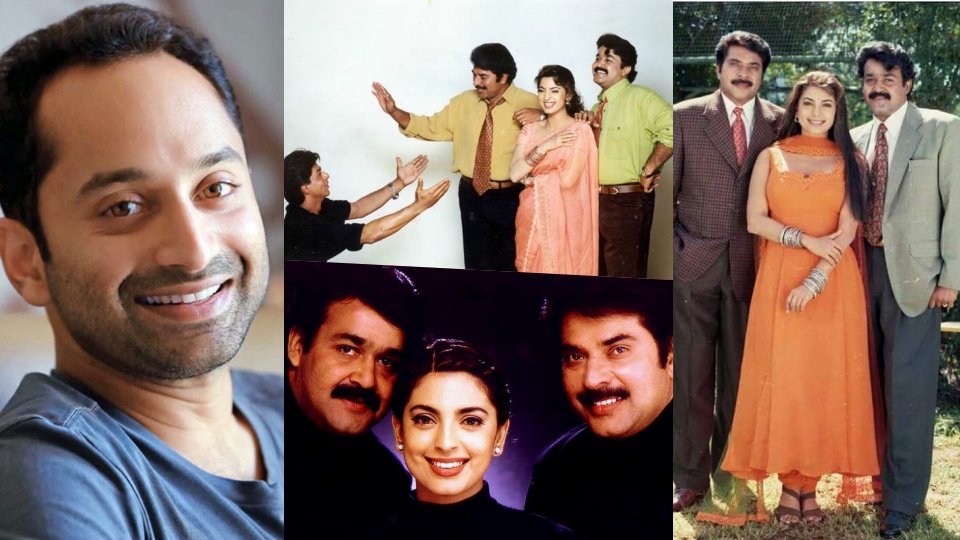 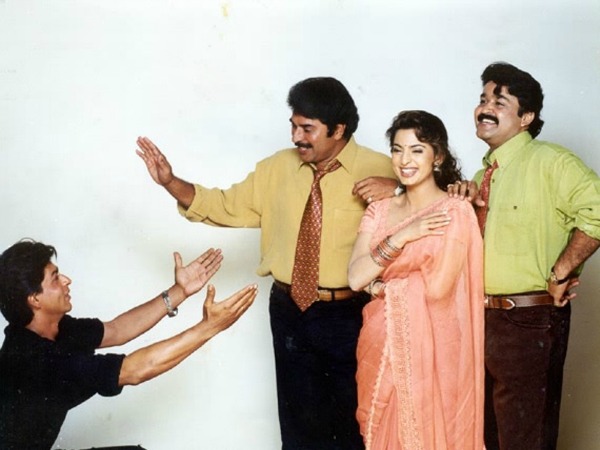 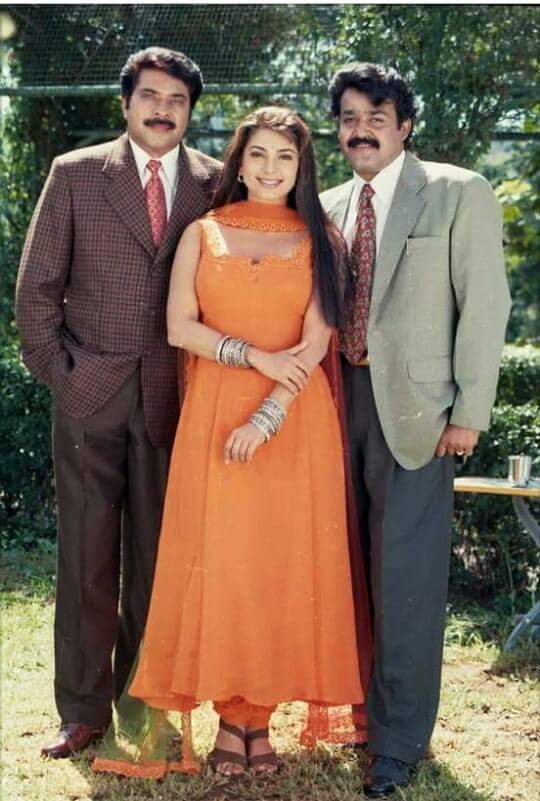 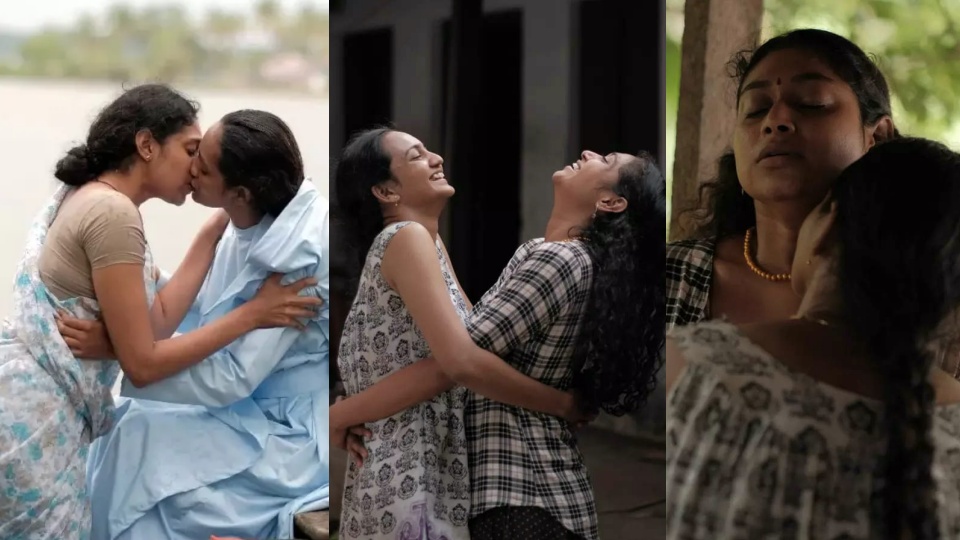 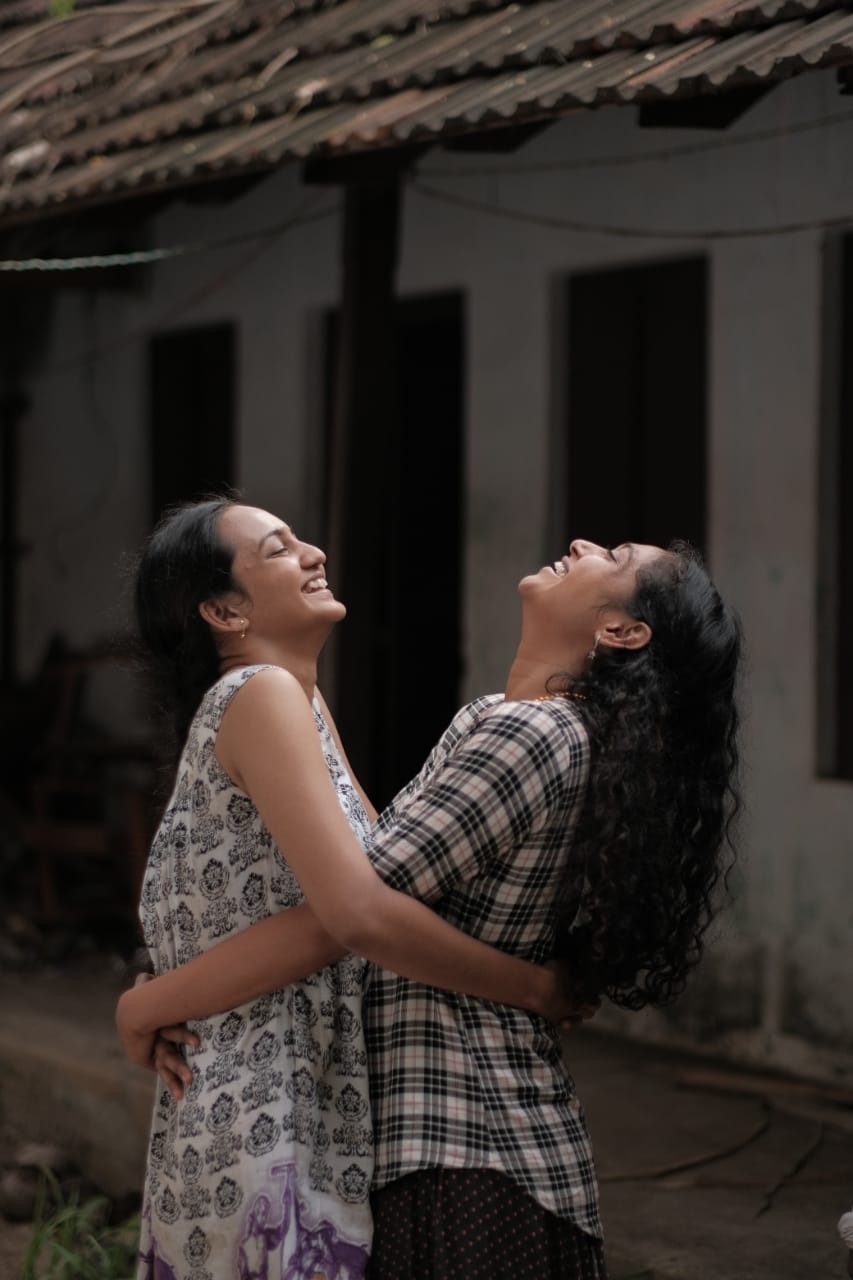 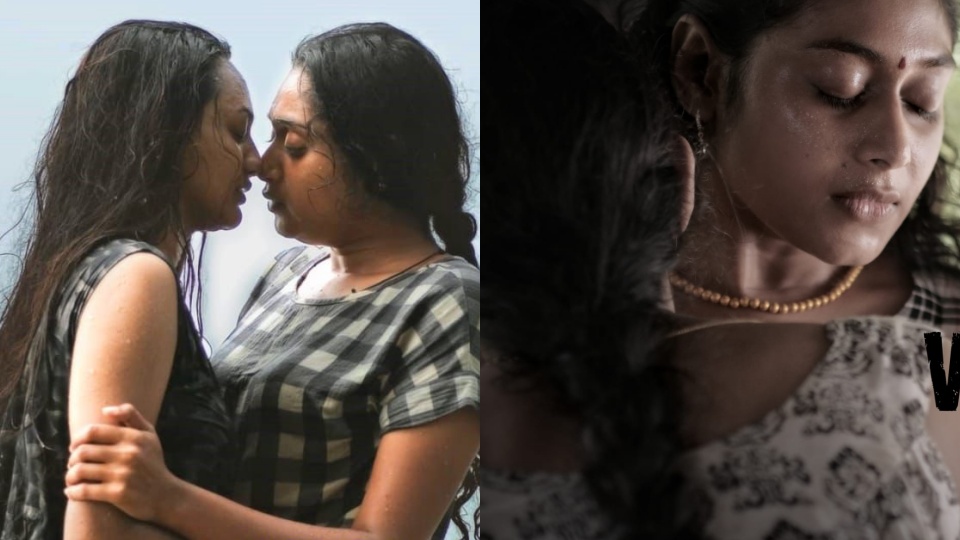 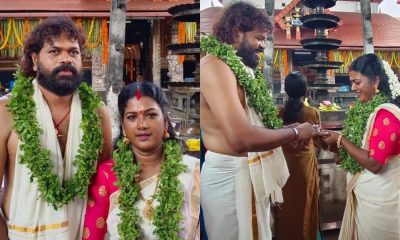 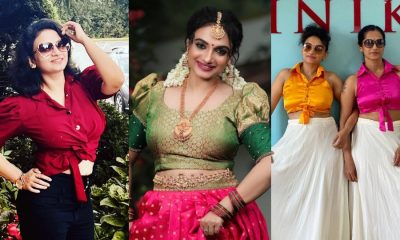 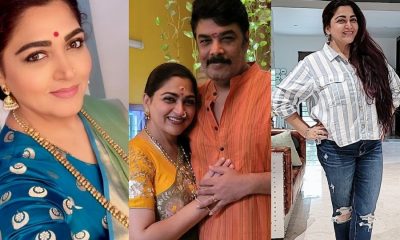 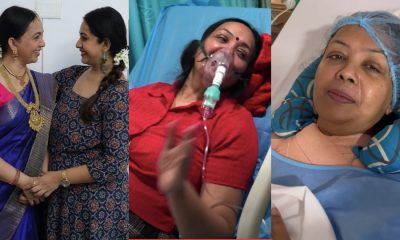 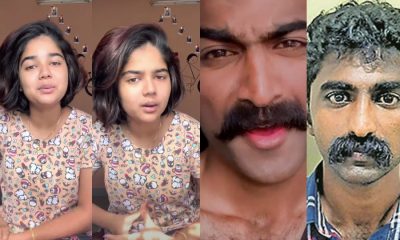 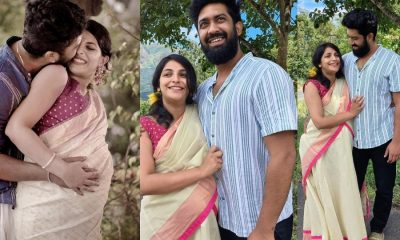 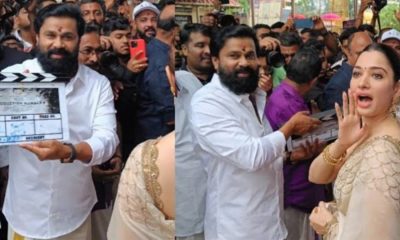 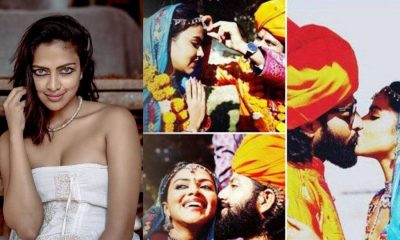 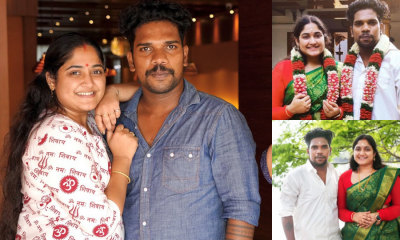 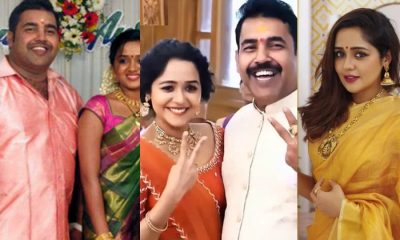